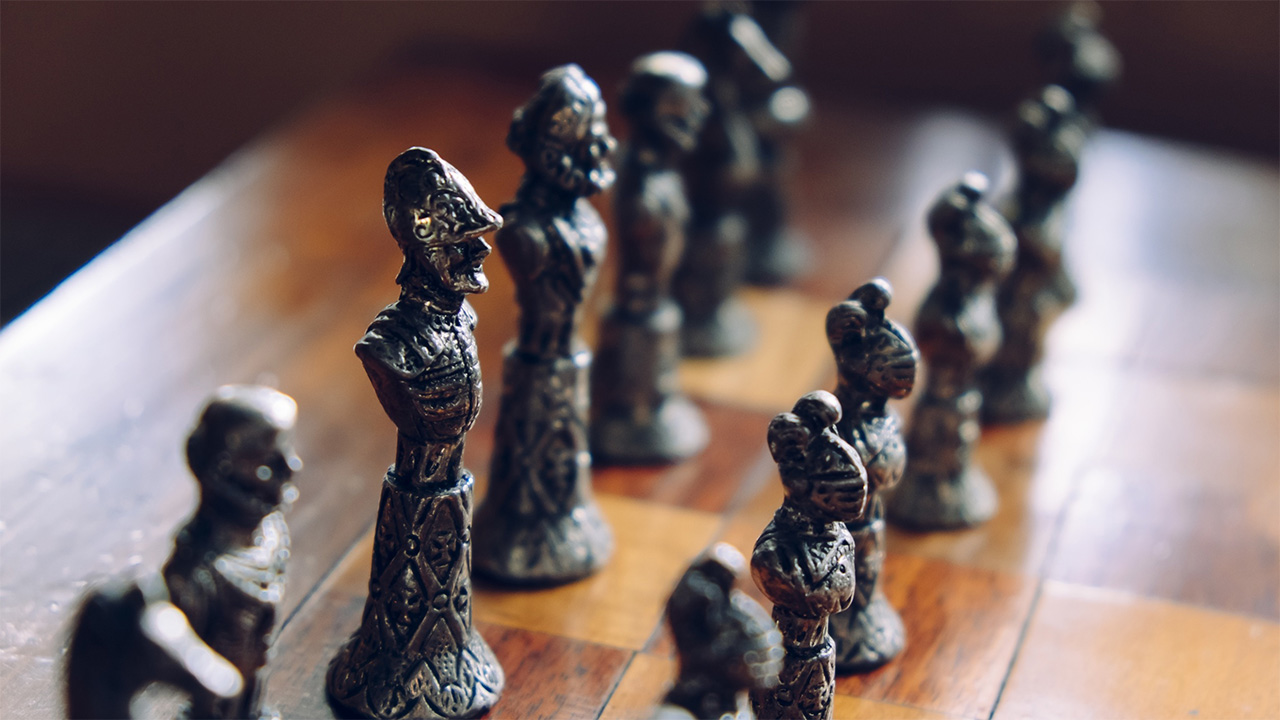 Defeating your nemesis too easily has its drawbacks

“Too kind a death was death for whited knight.
The world’s a cruel, heartless place for those
Who shun the yoke of chivalry and light—
That breed of man who seeks a villain’s clothes.
Too swift in judgment, righteousness defames,
And all would claim their hearts have often said:
‘No whiter is the man than black he blames.
A golden crown is worth its weight in lead.’
If words were free and justice truly blind,
No shadow cast could threaten honor’s name
Where white was black and black was undefined.
A hero is a villain all the same.
Though whited knight was no more right than left,
Too swift in vengeance renders me bereft.” 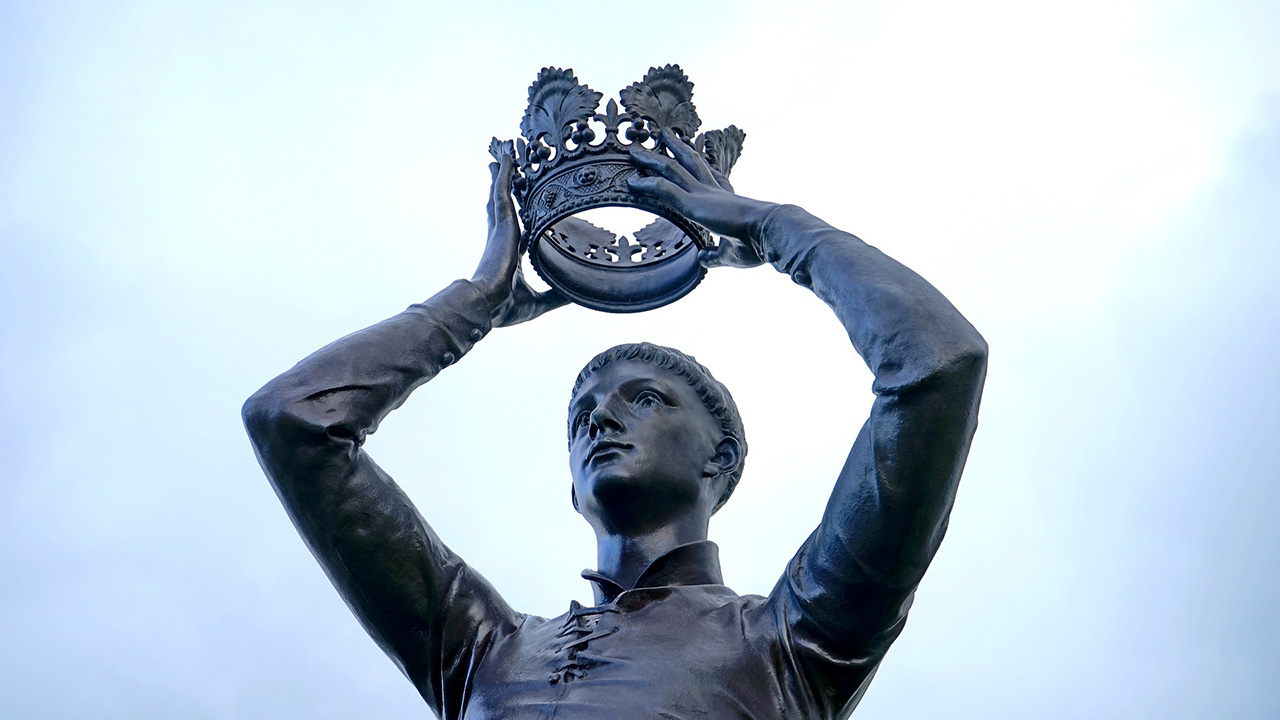 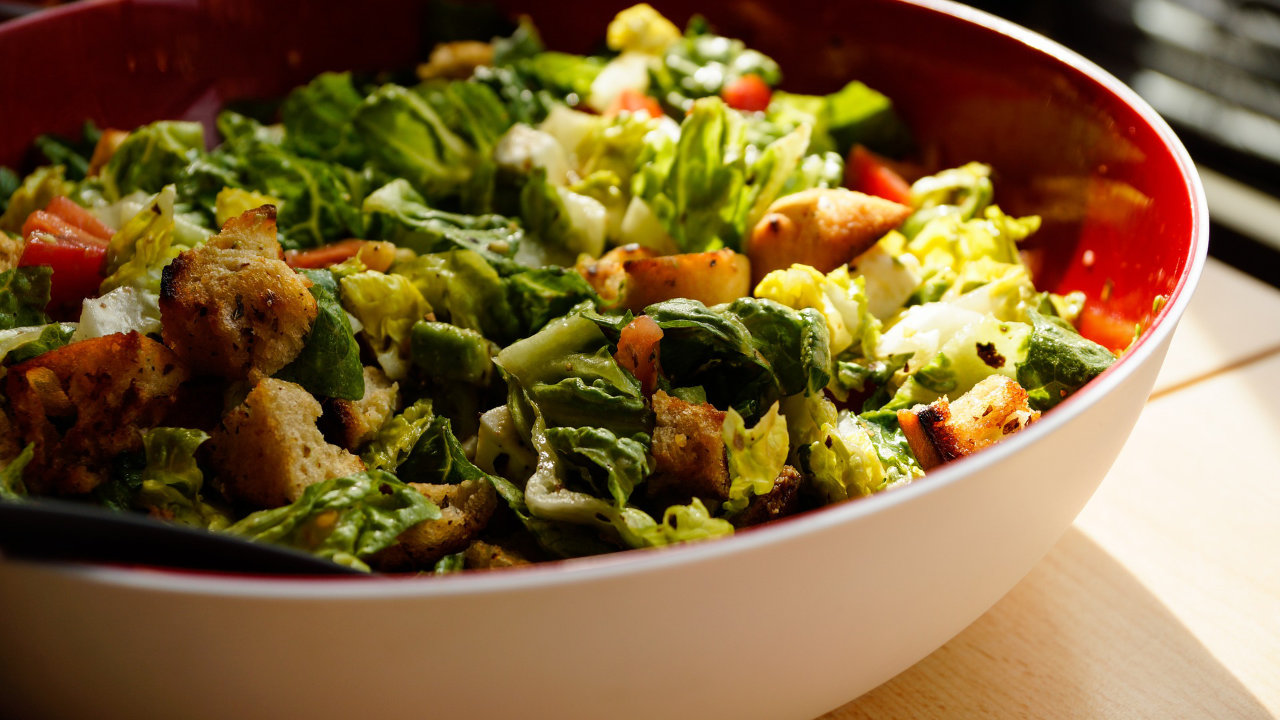 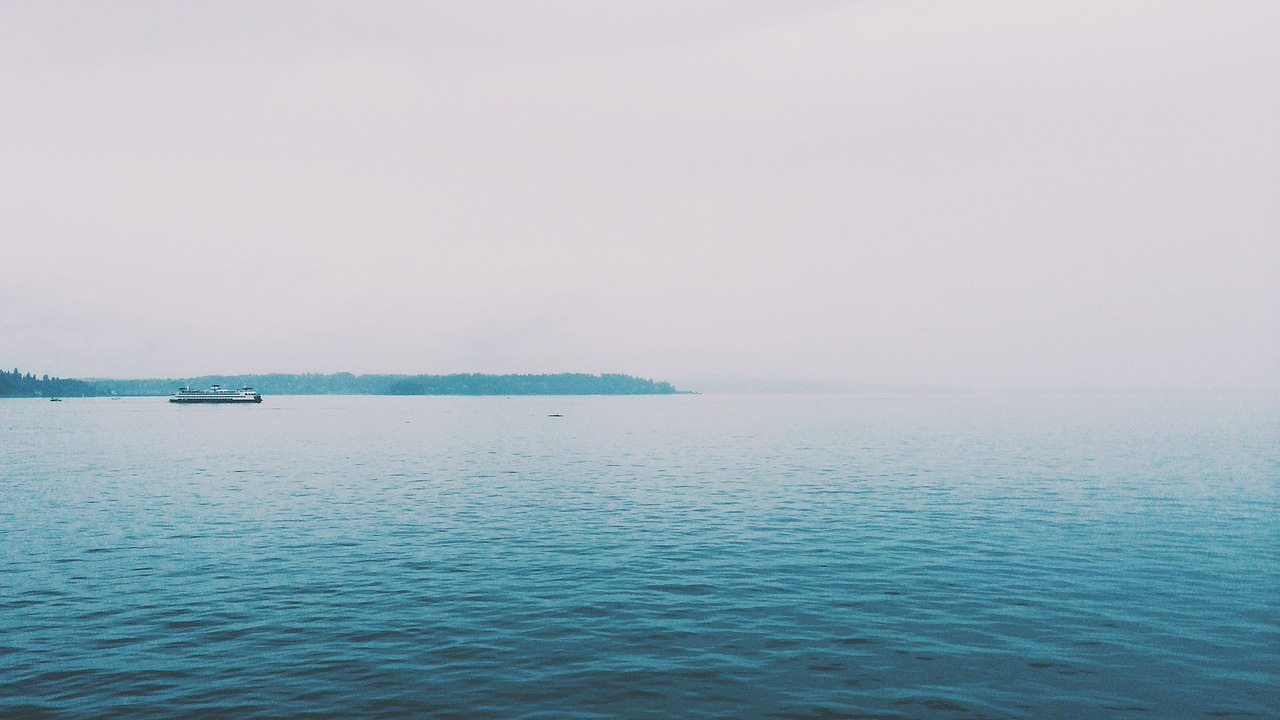