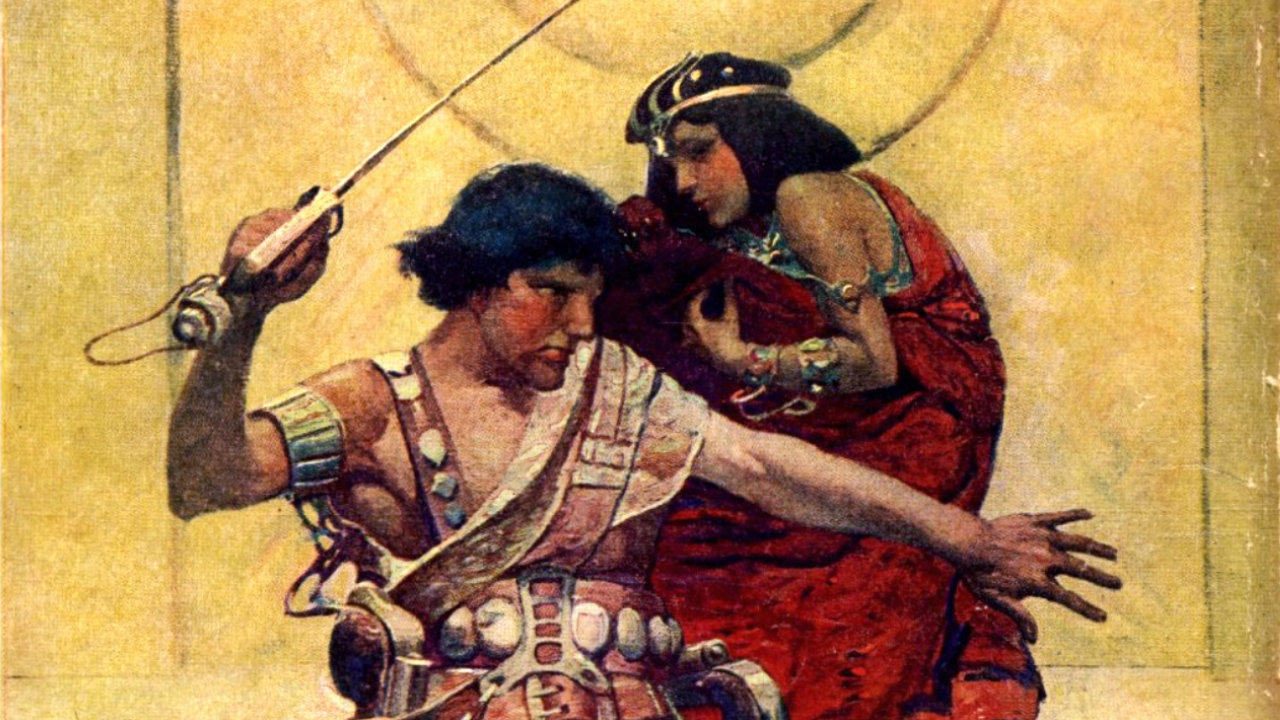 A Princess of Mars

How John Carter arrived on Mars and got into trouble

No greater fighting gentleman I knew
than Carter of Virginia. Uncle Jack
or “John” told stories wonderful but true!
His cryptic death foretold he would come back.
A wondrous cave of Arizona gold
He sought—Apaches hunted him instead.
Pursued until that night, John Carter told
the gods of Mars, “I wish that I were dead.”
When next my uncle woke, he found that fate
Had sped him far from home! Beneath his feet
was Martian loam; he leaped as without weight!
Amazing, yes, but not at all discrete.
His actions caught the eyes of green-skinned Tharks,
whose Martian rifles rarely missed their marks.